machinegum have shared live performance videos, “Kubes” and “Knots” off of their debut LP, Conduit. The performance was part of AV Club’s “House Shows.” In addition to the two live performances there was an exclusive interview conducted by the band. The songs were performed by Fab Moretti, Ian Devaney & Martin Bonventre.

Earlier this month machinegum released their socially distanced and crowd sourced video “Kubes”. The video is directed by Justin Bartha and is off of their LP, Conduit, out July 17th on Frenchkiss Records.

“The conceptual artist Sol LeWitt said that “art is a vehicle for the transmission of ideas through form, the reproduction of the form only reinforces the concept. It is the idea that is being reproduced. Anyone who understands the work of art owns it. We all own the Mona Lisa.”

For this video we posted a list of instructions on machinegum’s website in February 2020 for participants to follow and record on their phone. This list included everyday actions that were meant to reproduce universal commonalities and thread a story of harmony between apparent strangers.

Sadly, the idea is more relative now than when first conceived, but hopefully a new perspective can be adopted. Perhaps this video can celebrate the beauty that comes from perseverance, community and new forms interactivity.” 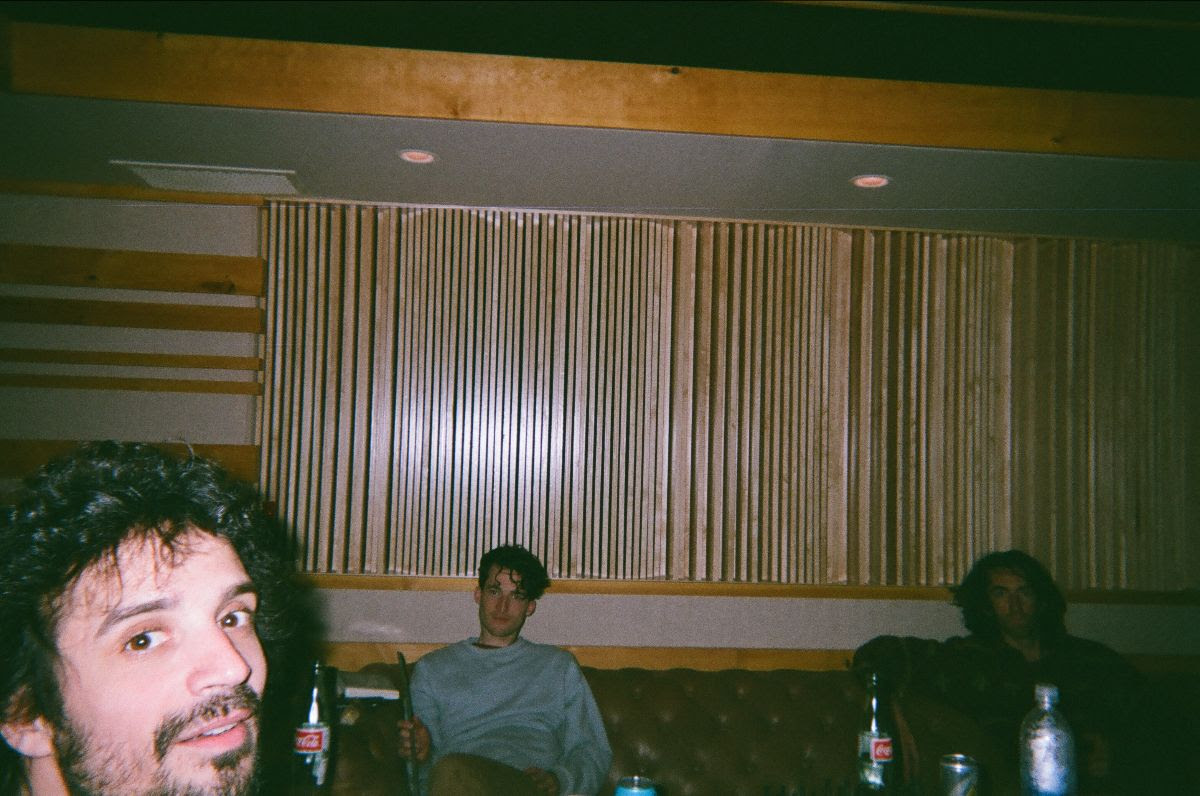 machinegum is an artist collective & experiment, compromised of Fab Moretti, Ian Devaney, Martin Bonventre and an evolving community of collaborators & contributors. In the hope of promoting inclusion and propagating further art in its name, all pieces integrate an element of response or interaction from the individuals witnessing it. 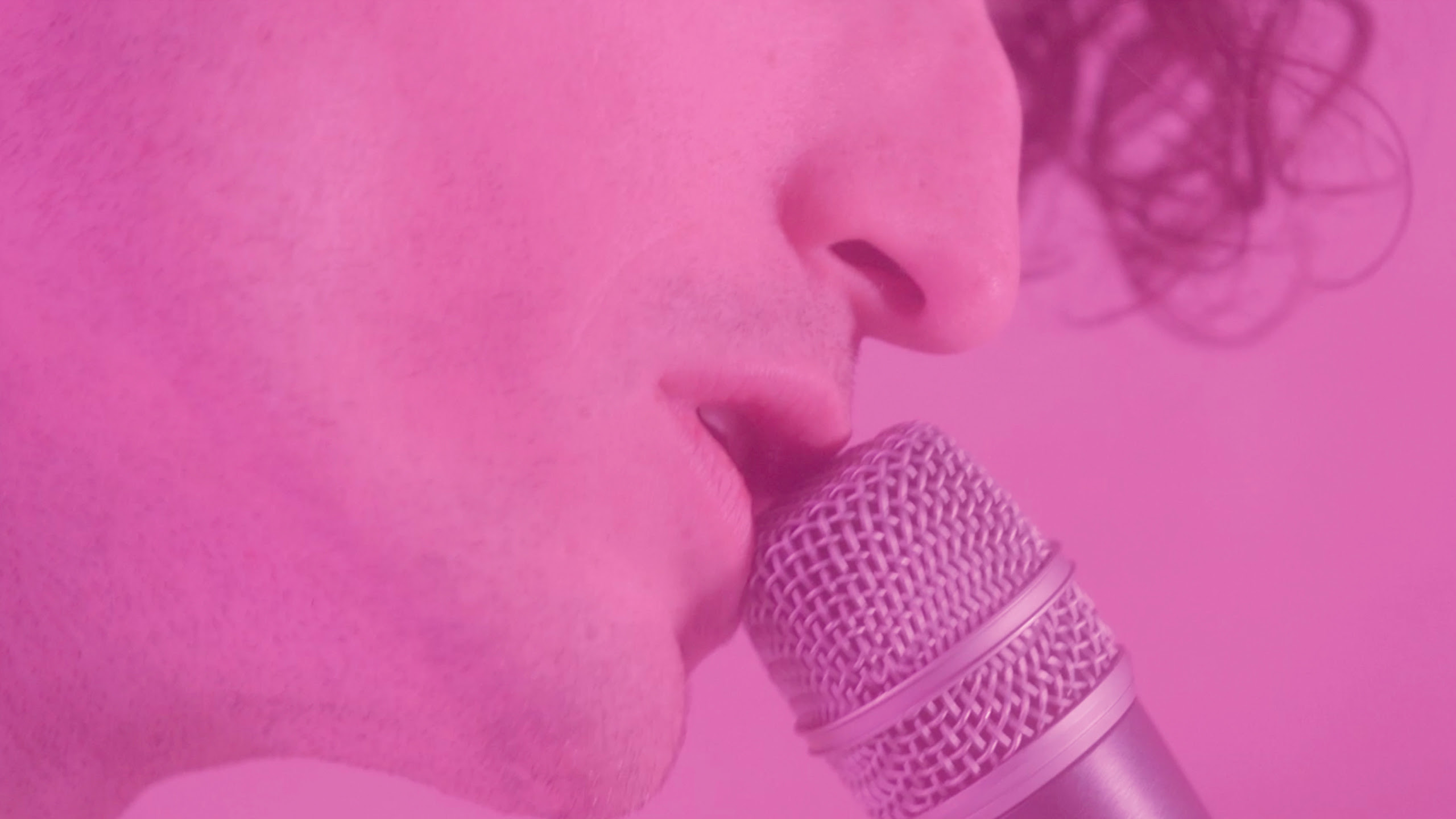