“The track is a shimmering reflection of a place, fusing slick gated drums, sharp guitar, and soaring synth pads into a evocative template. Check out the track, as well as tour dates, and album tracklist below.”
– Under The Radar

“As you get lost in the melody, it seems to coat the post-industrial new wave, adding warmth to the sterility of those drifting notes and buzzsaw guitars that come in the song’s second musical interlude. This really feels like the band’s flexing their creativity and musical muscle.”
– Austin Town Hall

“It’s an ANTHEM and it’s making my eardrums do back flips of ecstasy because it’s that fucking good!”
– CVLT Nation

Philadelphia-based dream pop band Suburban Living are back with a new track, “Indigo Kids“, the third single off their upcoming album, How to Be Human. “Indigo Kids” is atmospheric and gazey, yet heavy with a constant driving force via the core rhythmic heartbeat. Praised by Post-Trash as “a new single for our contemporary hazy daydreams”, the song features layers and textural sonic elements, with a standout sax solo by Max Swan, Philly-based producer and jazz composer revered by NPR. How to Be Human is due out 8/28 Via Egghunt.

Suburban Living frontman Wesley Bunch talks about the inspiration behind the track, stating:

“When I was working on songs for ‘How to be Human’ I came across the story of Boris Kipriyanovich, a Russian kid who was proclaimed a genius after he was completing crazy math problems at the age of two. As he got older he started telling people he was from Mars and was sent to Earth to warn us about nuclear war. He would even draw constellations and maps to his home planet.  I was fascinated with Boris’ situation, so I wrote “Indigo Kids” & based the lyrics off his story. I don’t think it’s far fetched that Indigo Kids live among us.”

“I’d never really had songs that told stories before,” he says, noting that the album’s lush, ‘80s-inspired lead single “Main Street” is “just a story about every city.” Atop the Gothic, Cure-esque roar of “Glow” and the alternately sparkling and scything new wave of “Dirt,” Bunch sings about common poisons, the former about ruinous substance addiction and the latter about excising toxic people. If any of the aliens in the album artwork’s UFO heard these songs, they’d surely know How to Be Human—a lesson that eight years of making music certainly qualifies Bunch to teach. 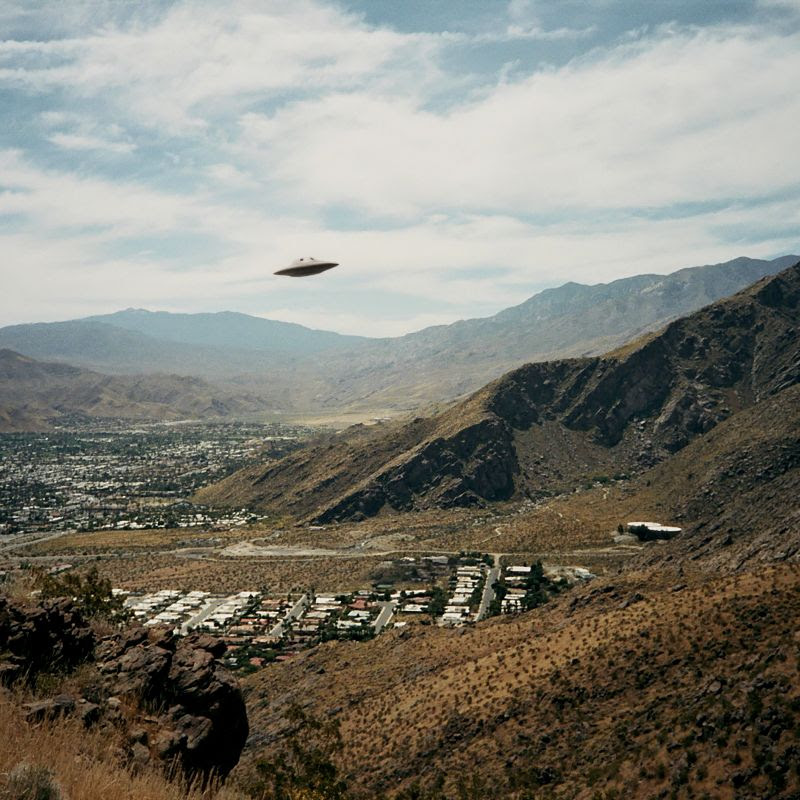 Some things just take time. Nothing could be truer for Philadelphia’s Suburban Living, a project originally envisioned in 2011 as a solo endeavor of Virginia native Wesley Bunch. Yet, after 5 years and a move to Philadelphia, Bunch found Suburban Living to be much more than solely his own, joining forces with seasoned musicians Michael Cammarata, Peter Pantina, and Chris Radwanski in his newfound home. The resulting collaborative relationship amongst these four refreshed the project and expanded upon the already impressive groundwork laid by Bunch.

Suburban living has joined the EggHunt roster to release a new full-length LP. How to Be Human is out August 28th.