“Barna is a thrill to see… wearing Ziggy Stardust on his glittery sleeve,”
– Bob Boilen

“Candid, calculated and weighed by heavy contemplation on masculinity, creating a stunning and sensitive form of songwriting.”
-The Deli Mag

Today, Seán Barna has shared the third single, “Naked Heart” off of his upcoming EP, Margaret Thatcher Of The Lower East Side. The single was premiered exclusively with Cool Hunting, praising “A dab of Hedwig and the Angry Inch with a dollop of Americana, all wrapped up in a ribbon of David Bowie, Seán Barna‘s latest single, “Naked Heart (Missy),” celebrates a queer performer that the singer/songwriter observed by chance. It’s bold and beautiful.”

On the track Barna explains, “I was at Syntax Songwriters Open Mic in Denver, hosted by my friend and amazing musician, Anthony Ruptak. One of the performers was this mystical human, Missy. Missy, as far as I could tell, was fearlessly, unapologetically queer, and over the course of a few songs I deified them in my brain. This song is basically an answer to Rufus Wainwright’s song, “Gay Messiah,” because I think maybe I figured out who the gay messiah is. It’s also a call to arms for other queers out there to live fearlessly against any oppression from society or one’s family, and to continue to be fucking weird whenever possible. This song features Counting Crows’ Dave Immergluck on electric guitar.”

Margaret Thatcher of the Lower East Side was written in the wake of the national devastation that was the 2016 election, and ironically turns Thatcher, an enemy of marginalized people and the working class, into a queer icon. It begins with a melancholy choir of wordless voices, but soon gets to the point: the most potent way to fight back, as a queer or marginalized person, is to be more unapologetic, more fearless, and more of exactly who you are. It’s time for all of us to steel ourselves, make an entrance, and make a point, screaming back in opposition to those who would threaten our safety or legislate against our lives. Ironically named for someone who did just that, the album is a call to arms — at one point begging God to “save the scene” and then realizing that the messiah just might be a queer songwriter in Denver. 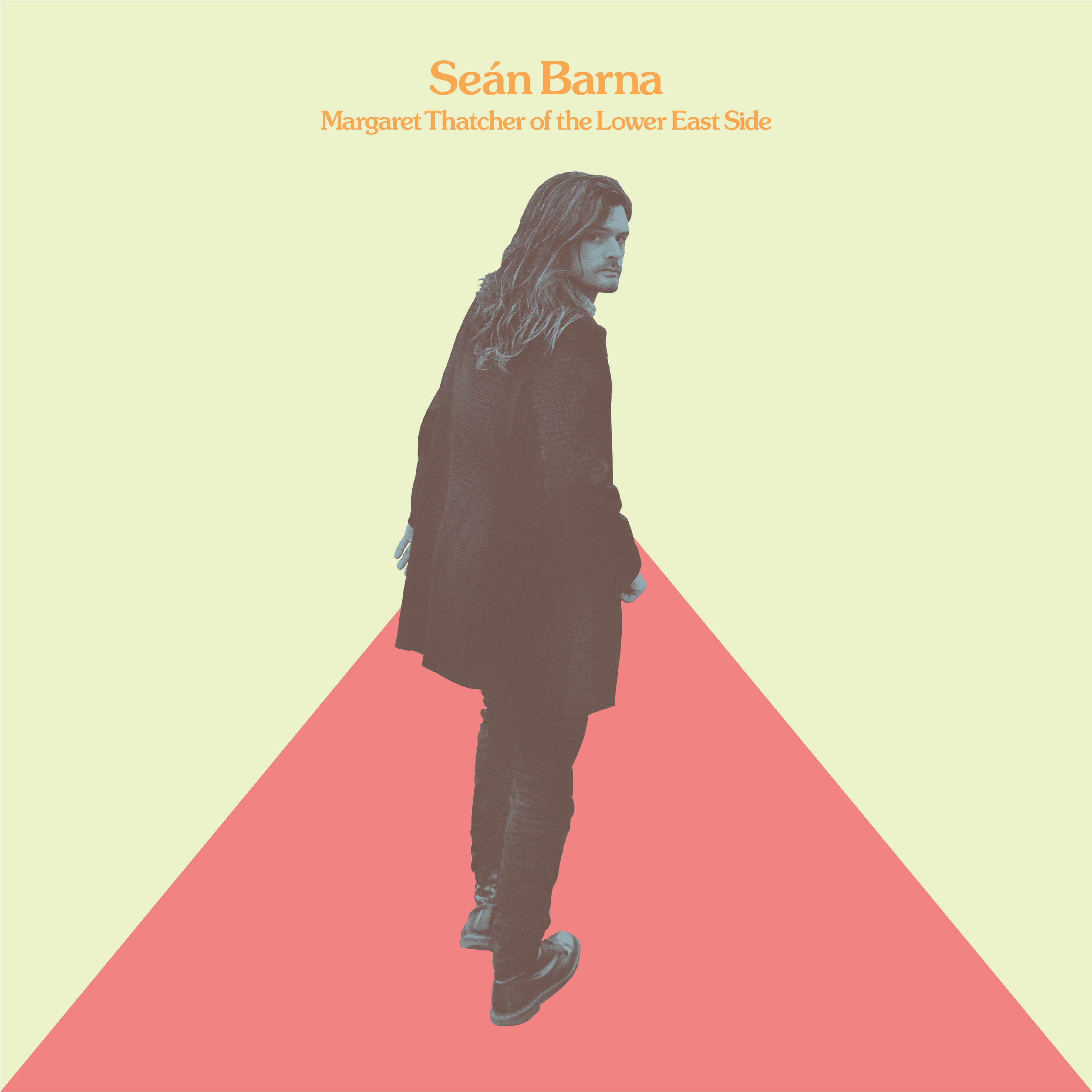 Margaret Thatcher of the Lower East Side – TRACKLISTING

Barna, the former drummer of Deaf West Theatre’s LA production of Spring Awakening and the national Broadway tour of Mel Brooks’ The Producers, plays drums and rhythm guitar on all of his records, and is the sole songwriter. He is set to release his next EP, Margaret Thatcher of the Lower East Side, in the spring of 2020.