Brooklyn-based alternative indie pop artist Iris Lune shares her second single, “Debris.” Yesterday, American Songwriter premiered the track, praising how its “infectious beats glide along its emotional and ethereal swell. There’s a fragility in Meir’s voice as she goes through the motions of brushing off the excess and moving forward.” Her debut album lovelosslove is due out June 5th, 2020.

The 12 songs on lovelosslove explore the ways of experiencing loss and love, two feelings that are so tightly intertwined that they sometimes feel seamless, like a continuous thread. Loss is another color of love, which is why it hurts so much. After losing her mother two years ago to a six year cancer battle, Ella Joy Meir (Iris Lune) has been piecing her life together, trying to make sense of it all and trying to navigate a world without her mom’s physical presence. Her loss split Meir’s heart in half, leaving a distinct line between everything before and after that day. These songs are her own journey as she unfolds this new reality and dives deep into the core of things, to the most vulnerable of places of herself, places she cannot hide from. There are blue-gray summers and open wounds but also treasures and havens, waiting to be found. There is darkness and grief, but also light and hope.

Meir co-wrote this album with producer Asher Kurtz, with whom she started the project with back in Boston. Meeting 3 times a week over the course of 4 months, they created a safe space in which they pushed each others boundaries and created music in ways they’ve never done before.

Born out of the Middle Eastern folk tradition of her native Israel, Iris Lune is a rich sonic tapestry anchored on Meir’s palpable mystique and limitless sonic mood board, which includes nods to the nearby countries and regions of her youth, including Egypt and Northern Africa, Russia, Turkey, and beyond. With three EPs under her belt, the upstart has netted over a million streams across platforms to date, and has become a local live force, whose network includes fellow indie pals like Half Waif, Rubblebucket, Arthur Moon, Ian Chang, Cuddle Magic, Kimbra, Elliot Moss, and Sonnymoon. 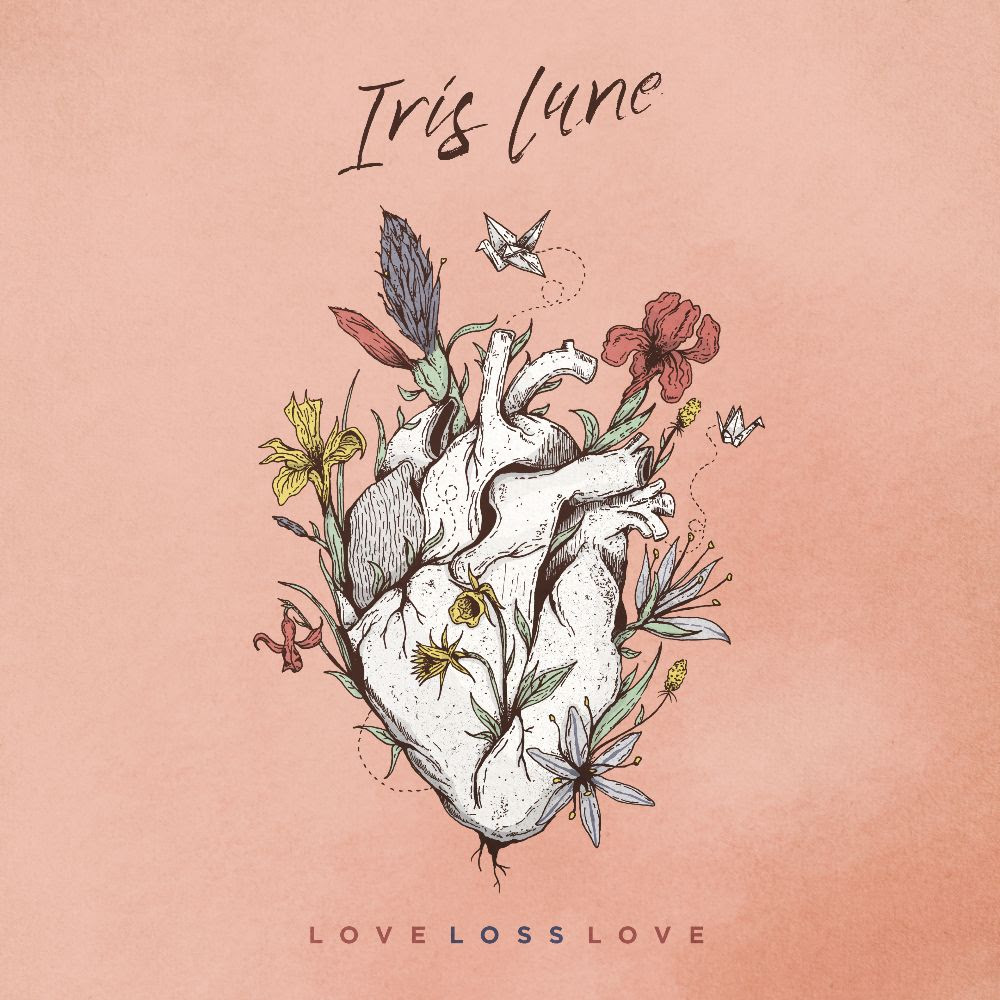 Iris Lune is an alternative indie artist mixing it up in Brooklyn, NY. Her mesmerizing sound feels at once familiar and peculiar, it draws the listener into a deliciously enticing new world. She is a formidable force as a powerful performer, songwriter and multi-instrumentalist. With three EPs — 2015’s Iris Lune, 2017’s Lost In Chatter, and 2019’s Stories in Glass — under her belt, the queer upstart has netted over a million streams across platforms to date, and has become a local live force performing alongside Arthur Moon, Ian Chang, Raia Was, Bent Knee and more at acclaimed venues across the east coast. Her highly anticipated debut LP lovelosslove is set to be released in June 2020.