NYC-based indie folk artist Hayfitz shares his new single “Hold On,” from his upcoming debut album Capsules, out May 29th. American Songwriter premiered the track, writing how “Hayfitz’s quavering, eerie vocals and soft, intimate guitar playing recall the introspective works of Sufjan Stevens, Nick Drake and Jeff Buckley.” Feeling all too relevant in these times, “Hold On” effectively captures the feelings of being alone. With his gentle vocals and melancholic guitar melodies, Hayfitz creates a somber atmosphere that ignites feelings of denial, nostalgia, and desperation that come at the end of a relationship. Just as American Songwriter perfectly writes, the track “ends in a mantra-like repetitive affirmation of ‘It’s gonna get much better… better….’..you might not believe it will get better, but Hayfitz has convinced himself otherwise,” reminding us that sometimes, all we can do is hold on. 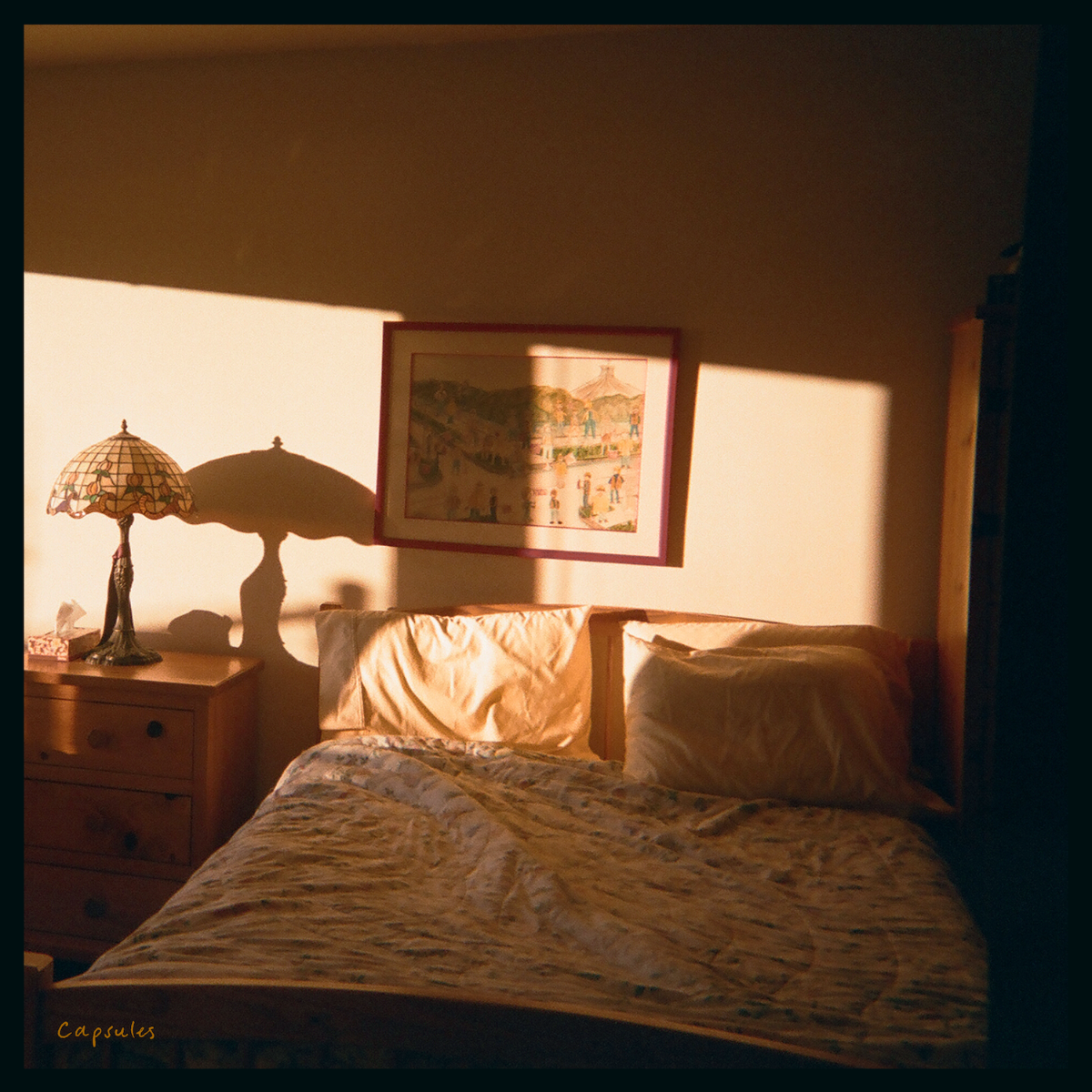