“Lord Only Knows” which thunders in like an ’80s hard rock / metal track — big riff, bigger drums — before blending in an ethereal, orchestral soft rock. Or, as Bates puts it, “it starts like Whitesnake and ends like Liberace.”
-BrooklynVegan“The track is a deliriously catchy mass of electronic rhythms and pop hooks, developing into an inspired techno romp over the course of its 6-minute runtime. A song destined to whir around in your head for days, it has clearly left a sizable impression on some of his fellow musicians.”
-Beats Per Minute“The video is a haunting assemblage of vignettes that mimic found-footage or a homemade piece of film that documents a phantasmal journey to the desert before exploding into a occult ceremony replete with choreography, and giant laughing faces in the sky. The track itself fuses the buoyancy of techno-pop with blurry artifacts and plenty of grime, creating hooks from chaos.”
-Under The Radar

Big Black Delta (Jonathan Bates) has announced the release of his newest LP, 4, out July 10th. With this announcement, Bates also shared the latest video-single off of the LP, “Lord Only Knows.” Both the announcement and video were premiered with BrooklynVegan. “Lord Only Knows” further expresses Bates’ enigmatic production. Through lush hooks, heavyweight guitars, spacious vocals, triumphant piano chords, BBD blends unlikely sounds into a captivating avant-pop track. “Lord Only Knows” further escalates the excitement ahead of the album.

On the track Bates describes, “The first song written for ‘4’ was quite fitting given that lofty goal. Getting things off to a glorious start with heavyweight guitars and lush hooks, “Lord Only Knows” is a mission statement set to major-keyed avant-pop music. According to Bates, “it starts like Whitesnake and ends like Liberace,” reflecting a renewed interest in heavy-metal (see also: some breakthrough sessions with Dhani Harrison.)”

Director of the video, Adam Osgood says, “This is the third music video I’ve created for Big Black Delta over a period of 6 years, so working on “Lord Only Knows” was an opportunity for me to revisit characters and themes from “Huggin & Kissin” and “Bitten by the Apple.” What I love about the track for “Lord” is that it starts with a scream, and the first time I heard it, I immediately knew the story had to have a dramatic change in those first couple seconds.

Because I wanted to return to the father/daughter relationship that was explored in the earlier music videos, I had to come up with a way to link back up to the previous stories about being lost in space. The last time we saw the father character, he was a god-like being hurtling towards earth as an asteroid. I thought it would be an interesting twist if it turned out that he was the asteroid that killed the dinosaurs.

I’m (unfortunately) preoccupied with apocalyptic thoughts during most of my waking hours, and wanted to parallel that Mesozoic destruction with my real-life worries about nuclear warfare. Including the Liberace character was an idea from Jon that I thought was brilliant, and incorporating something zany into this tale was a great way to counter the darkness. Jon Bates is masterfully talented and I’m incredibly grateful to have collaborated with Big Black Delta for a third time.”

4 is available for pre-order here. 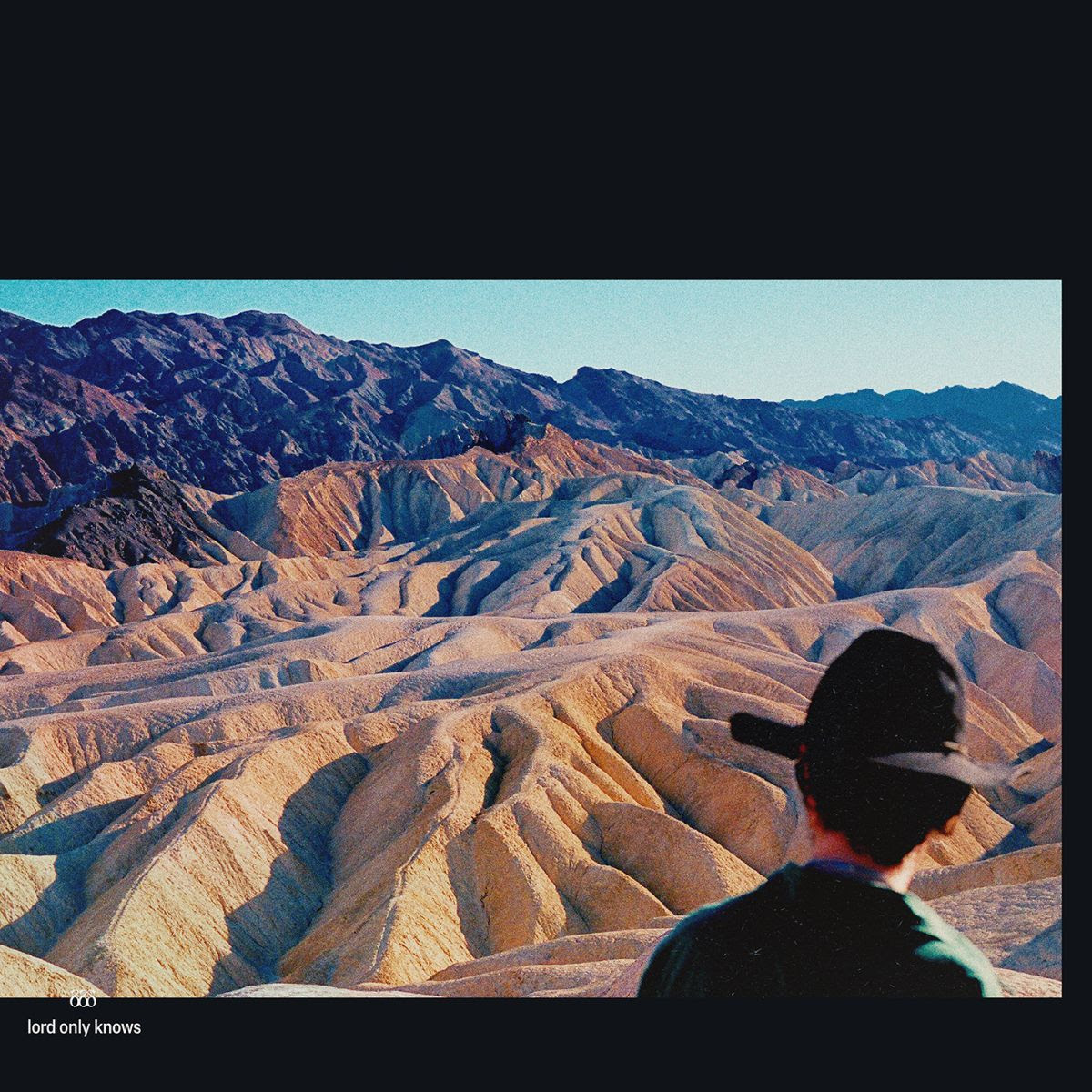 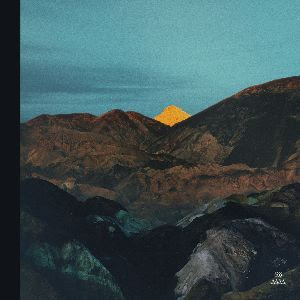 In Jonathan Bates’ decade of developing widescreen ideas in Big Black Delta, one fact has been irrefutable.

“All of us suffer from the same insecurities,” says the Venezuelan singer/multi-instrumentalist. “All of us. Successful, not successful; none of us knows what we’re doing. The real shit is in lowering one’s defenses, so music can flow out freely and imperfectly.”

Weathering the twists and turns of this mortal coil ain’t easy. It’s a constant battle, something you have to work on and respond to regularly without losing sight of what’s really important.

Bates found this out the hard way four years ago, when his father/best friend died and bad news became a daily occurrence — loss as a way of life. “I just cracked,” he explains. “I was engaged to be married, but that relationship ended partially because I was drinking a bottle and a half of Jameson a day. I’m naturally a skinny guy, but I ended up looking like the alien in Mac and Me. Honestly, I just wanted to die for about three years straight.”

The longtime Mellowdrone frontman/M83 collaborator is quick to clarify he’s not kidding. There came a point in the past four years where Bates felt he’d either have to fix his situation or end it. And the only way he was gonna move forward — healthier and happier than he’d ever been — was by giving up drinking entirely, DTs be damned.

“I was chemically dependent on alcohol,” explains Bates. “If I didn’t get lit, I would shake uncontrollably and couldn’t speak correctly. I should have been on Benzos but didn’t have health insurance, so I did it American-style. I later realized my father and his father once had the same problem.”

With a close friend (Cyrus Makarechian of the LA band Black Line) willing to let him detox in a safe, private space, Bates put his creative pursuits on hold and “went to a therapist who helped save my life. She insisted that happiness — not bliss — and resilience exist. And she was right; I found a new version of gratefulness I had never physically experienced before and finally learned how to be kind to myself.”

Part of that healing process meant scrapping an entire solo effort Bates had recorded during his darkest period. Mostly because he wants Big Black Delta to help other people find hope, not encourage a never-ending cycle of negativity and pain.

“I can’t stay in one ‘genre’ because that makes life impossibly boring. I’d rather be honest with myself, and if that can be of service to you, then I’m happy as a pig in shit.”